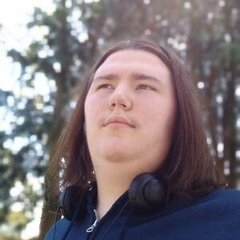 By Mar_,
July 22 in Calligraphy Discussions