Hoping someone could ID these pens for me 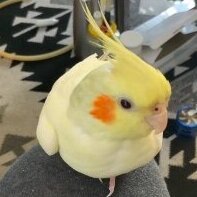 By Penguincollector,
March 29 in China, Korea and Others (Far East, Asia)