well, now this is unfortunate 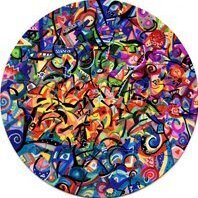