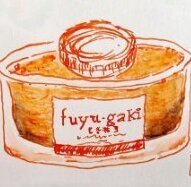 By OldTravelingShoe,
January 15 in Japan - Asia