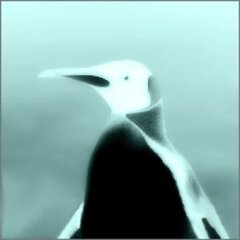 By axialix,
Friday at 03:09 PM in Ink Comparisons