A new....dip pen ink well and a report of a live auction. 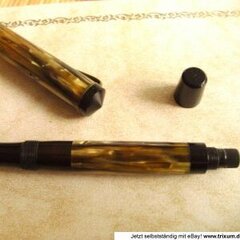 By Bo Bo Olson,
December 11, 2021 in Paper and Pen Paraphernalia