MONTBLANC as STATUS SYMBOL.... a turnoff for you? 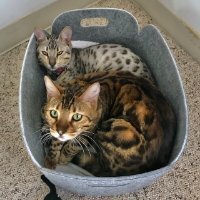