Which Chinese pens will take a Pilot Plumix/Pluminix/78g/Metropolitan/Prera/etc. nib? 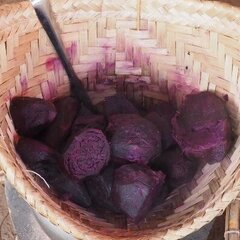 By PithyProlix,
September 24 in China, Korea and Others (Far East, Asia)