Mixing it (up) with some Blue Royals 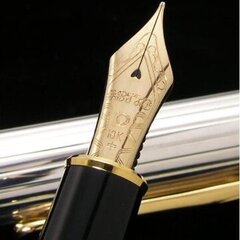