Finer Nibs Vs. Broader Nibs: What Do You Prefer? 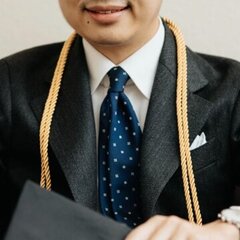