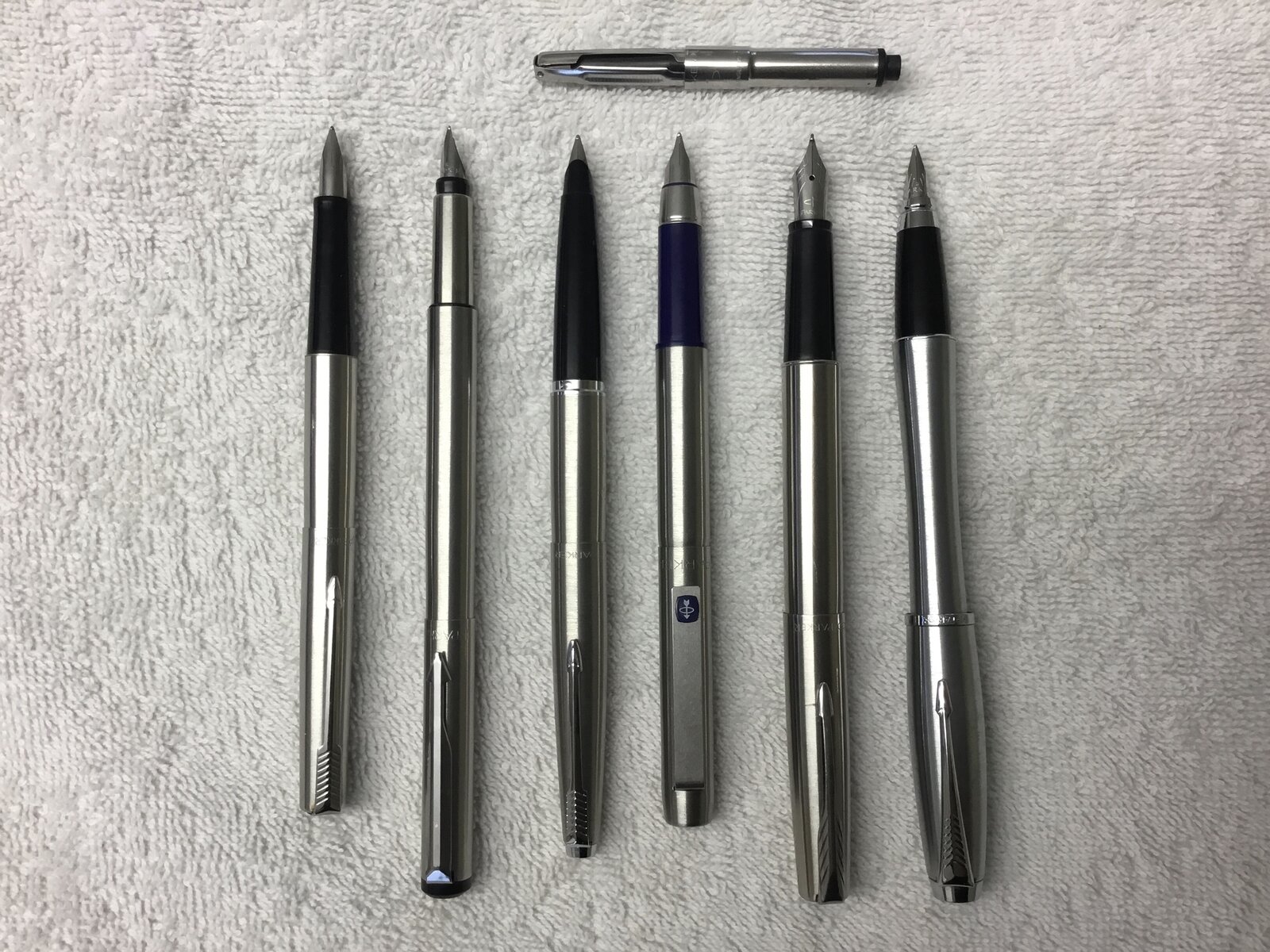 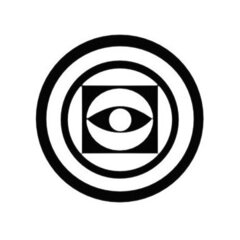 The converter that is above all the pens in the photo is of the type that came with the original 45 - and you need to know that it will fit in to ONLY the 45!
It is too girthy/‘fat’ to fit in to any of these other pens, or any Parker pens that were designed after 1980.