May I ask since when Yard-o-Led have been making fountain pens? Who was supplying the nibs in the beginning?
Not a long while ago I saw a gold plated Y-o-L visually reminding somewhat of Montblanc 84 (but not a piston filler). Looked like a pre-1980s pen...

I don't think YoL started producing fountain pens until the late eighties or early nineties, when the trend for owning FPs as a luxury personal statement began. I'll have a look when I get home, as I think I might have one of their earlier FP catalogues. They did produce biros from the fifties or sixties though, with both twist and cap-actuated mechanisms.


"Truth can never be told, so as to be understood, and not be believ'd." (Wiiliam Blake)

Actually here are the photos. The nib looks to me very much like Caran d'Ache nibs of 70-80s supplied by Bock I believe. 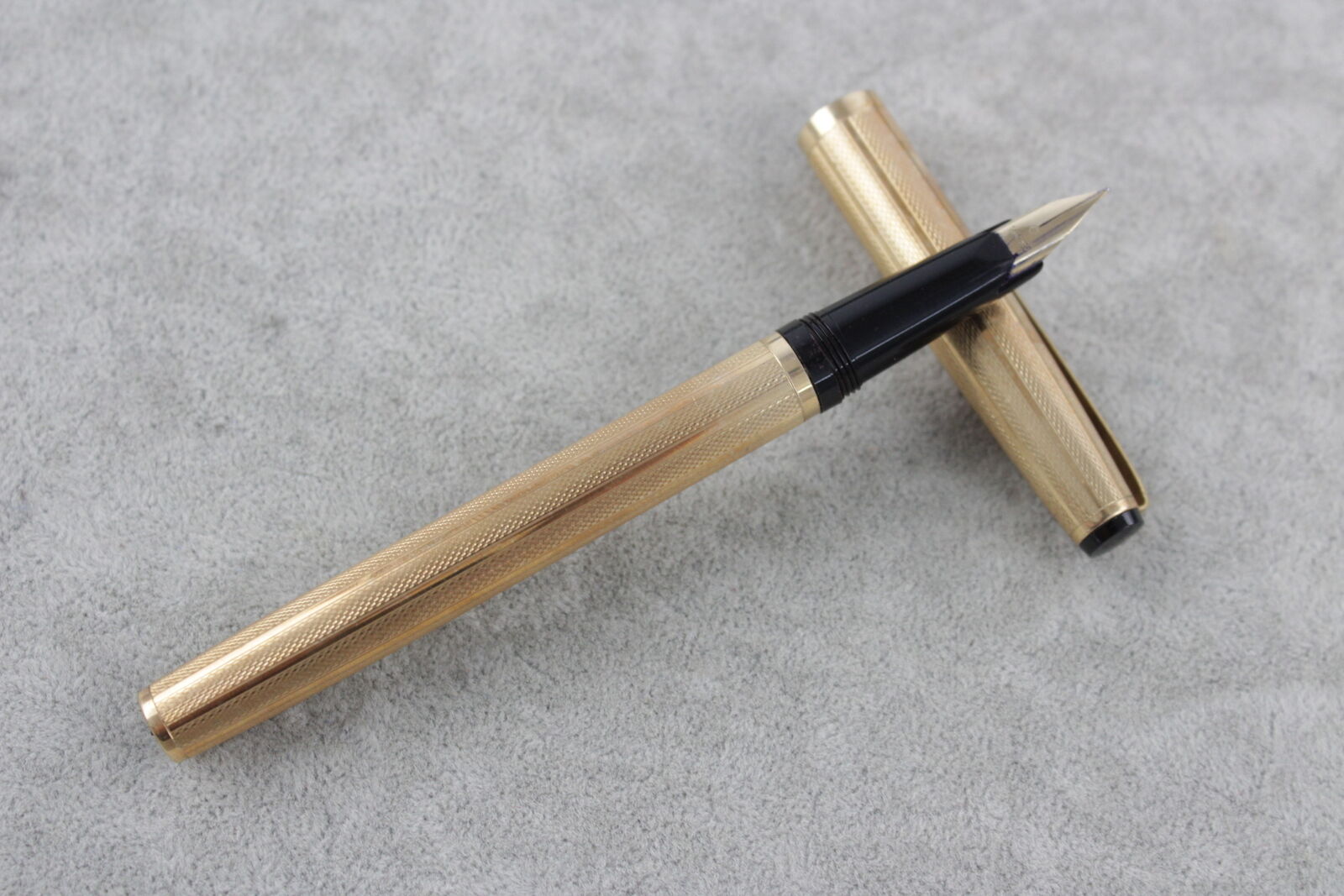 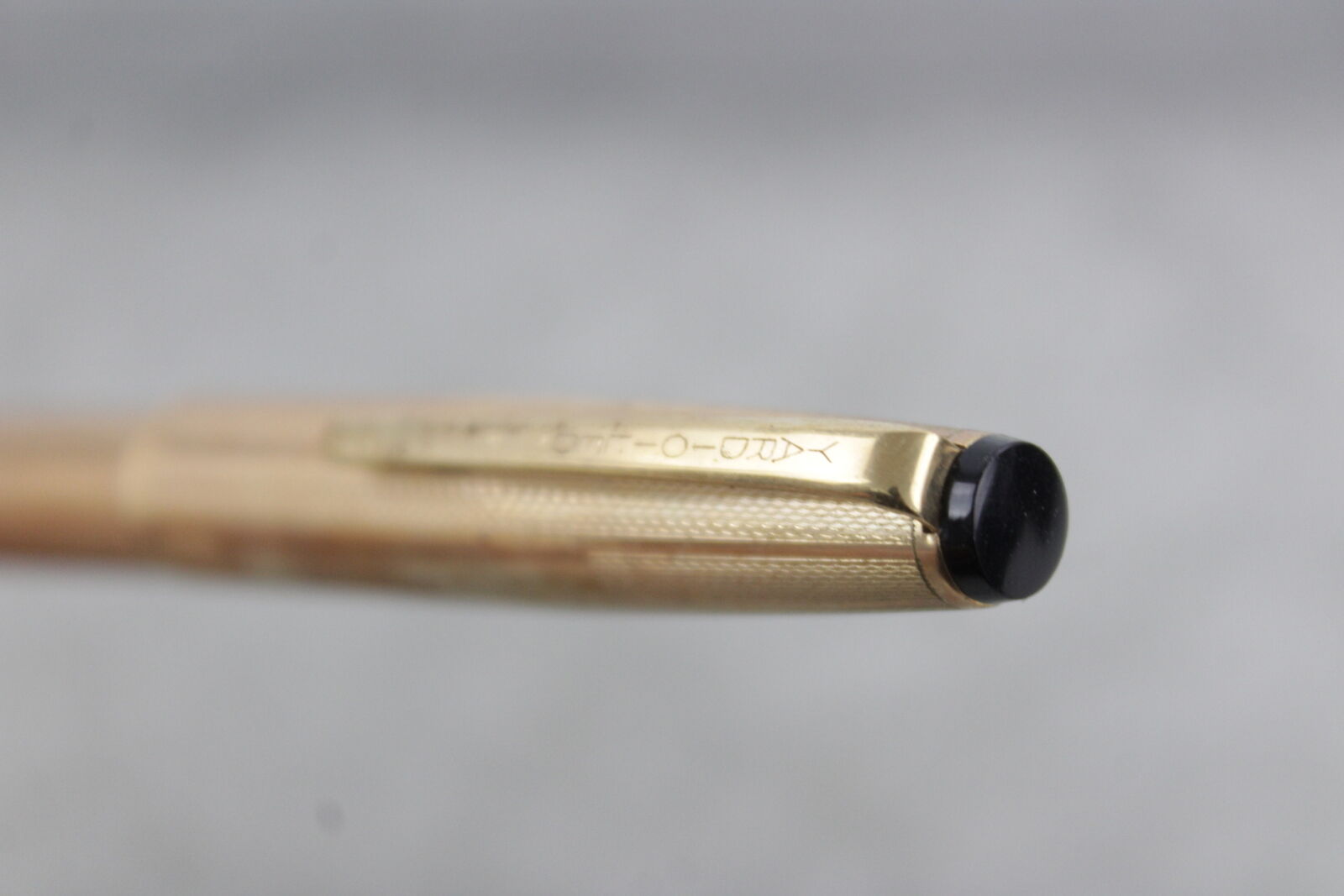 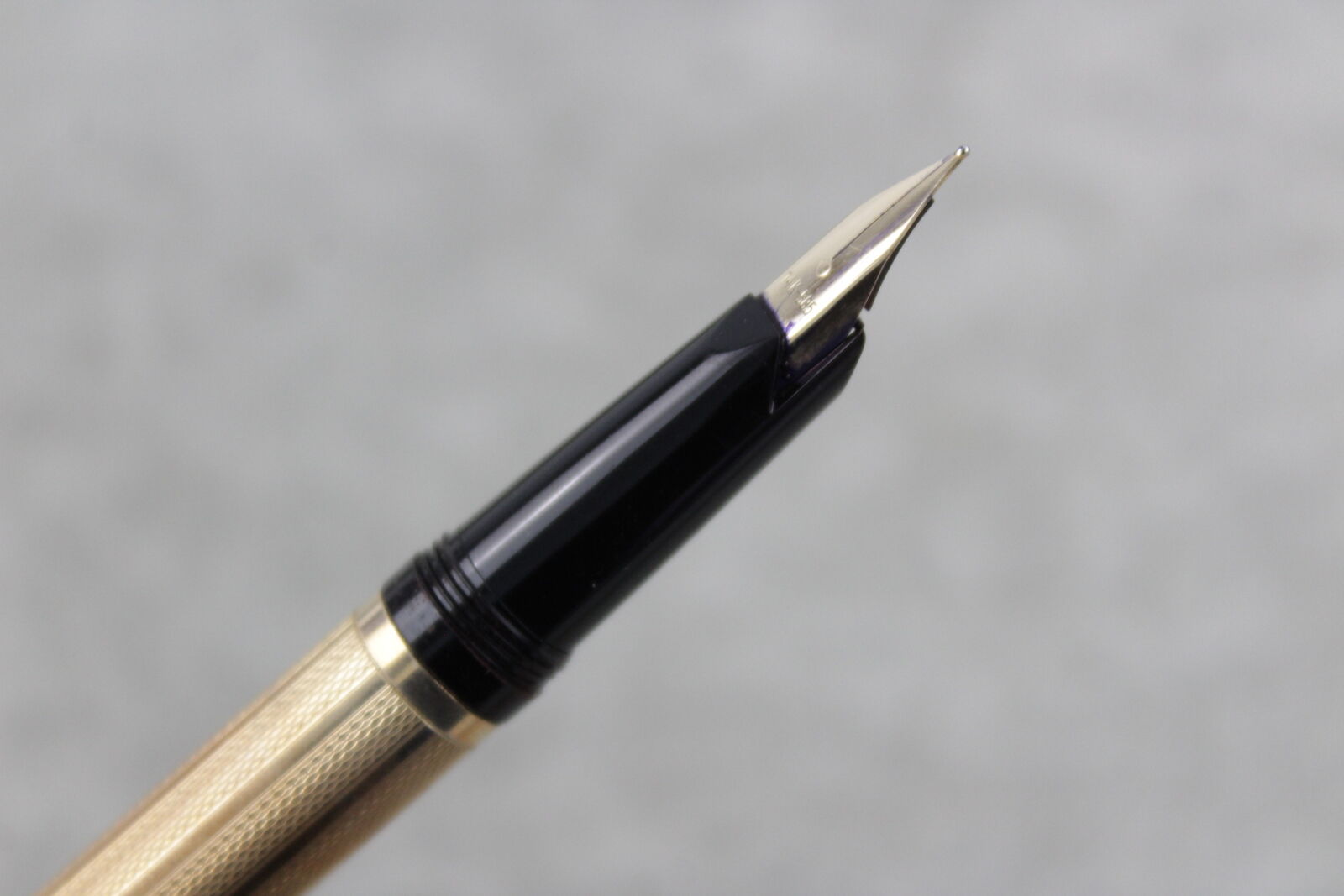