32 replies to this topic

What's the make/model of the guitar? Was it made in Japan? Frankly I didn't know the Japanese were into guitars to that degree!

Also - curious if the show had US made pens and if so are they of interest to the Japanese the way we in the US sometimes pine for hard to get pens from other countries?

Thanks for the terrific write up!

There were a few US pen makers there.  Scott Franklin, Wahl Eversharp, and Schon Design.  Of the three Schon, did very well.  His products was the right price, maker based, and fall right into the wheelhouse of the Tokyo Pen Show demographics.  Schon also had a Japanese distributor that helped man the table and translate.  Unlike guitars, where US brands like Gibson and Fender, are beloved, US pens don't have the same attraction.  The foreign pens that do well in Japan are Pelikan and Montblanc.  There was one table from Korea selling vintage pens including a lot of vintage American pens.  Not so much interest.  The Tokyo Show as it stands has very little vintage.  That market is separate from the modern crowd.  BTW-the Japanese curmudgeons are just like their western counterparts.

The guitar is made by Bizen Works out of Aichi Japan.  They are a fairly recent company that makes high end guitars.  The guy behind Bizen, Yukihiro Sakamoto, used to run the Zemaitis Custom shop for Kanda Shokai.  Guitars and guitar based music is a lot stronger in Japan than it is in the US.  I went to Japan specifically to buy a guitar from one of the small Japanese makers.  There are quite a few small makers in Japan that produce incredible guitars.

I leave that one to you.  I also left out the Bic camera song.

Loop 1:50 to the end, and you'll experience what I had stuck in my head the entire trip.

My pen is smaller than yours. Now get off my lawn.

oh my god those crab pen holders are so cute!!!

Thank you for the Japan trip report! It looked so fun and delicious.

Great report and enticing photos of your Japan trip. The Tokyo pen show looks very appealing, as does travel in Japan. Thank you for such thorough coverage.

Wow... thanks for this report.  There's so much to take in here, and not just pens.  The food looks incredible, and your guitar is just awesome!  I'm a terrible guitarist, but those photos make me want to go shopping!

Thanks a million for this. 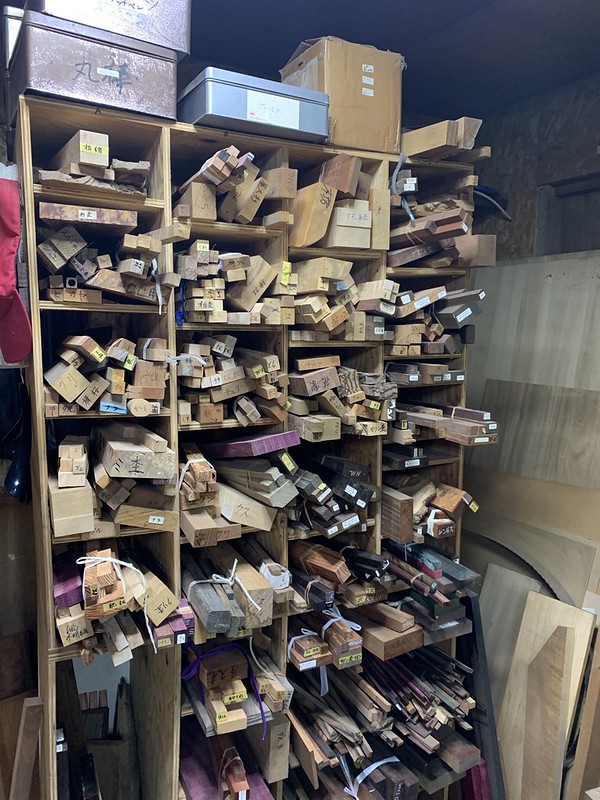 Motoshi gave us a demonstration and made a cap and section. 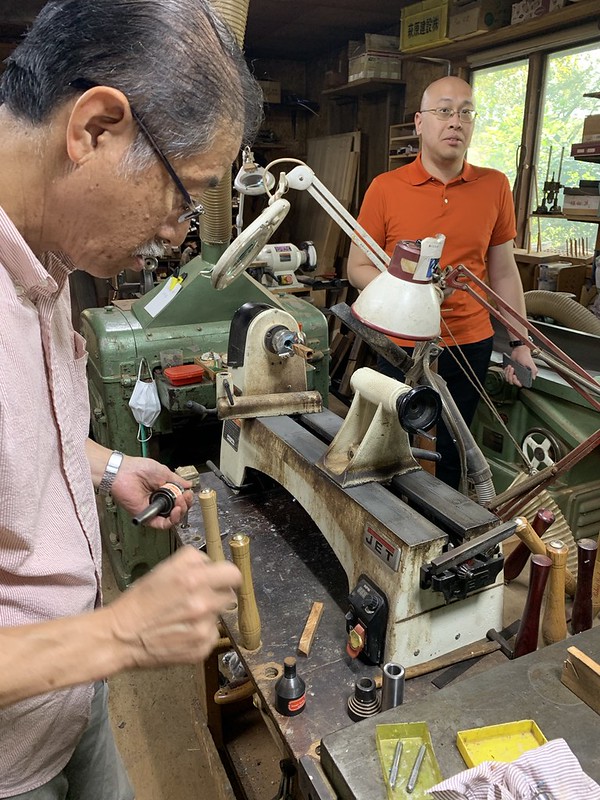 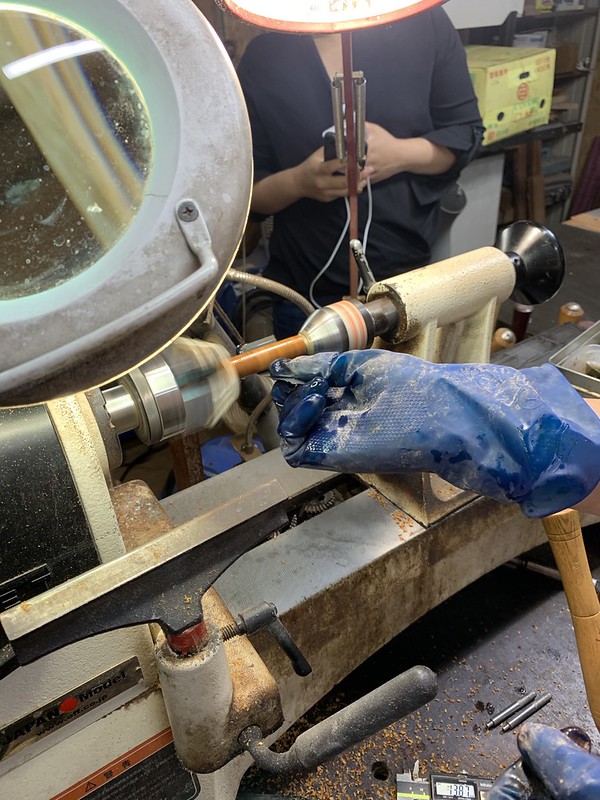 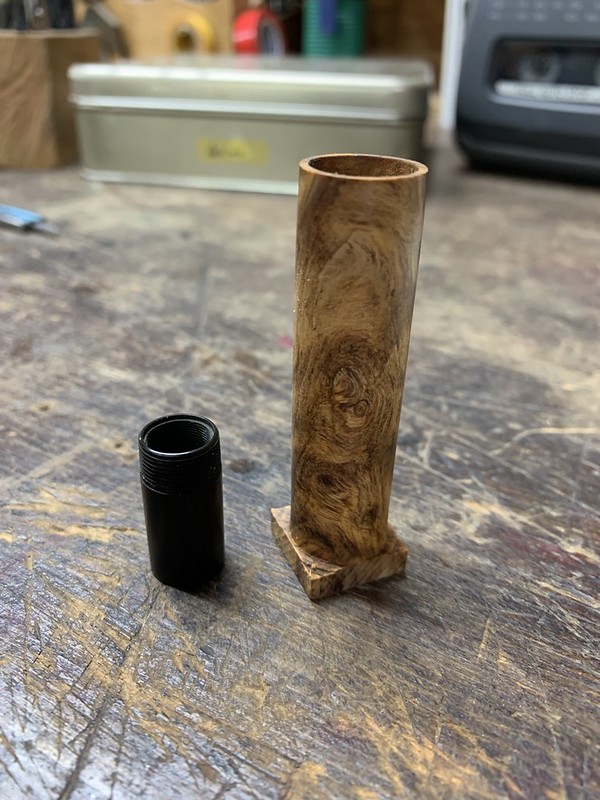 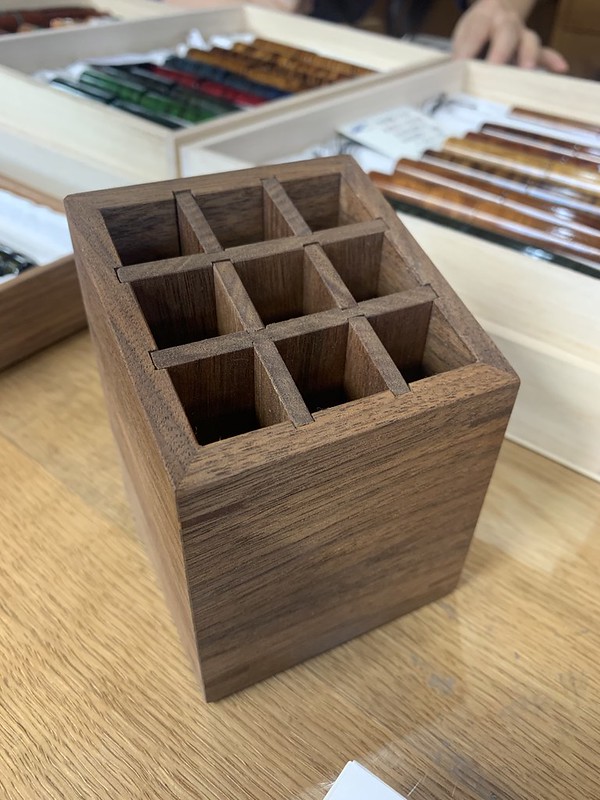 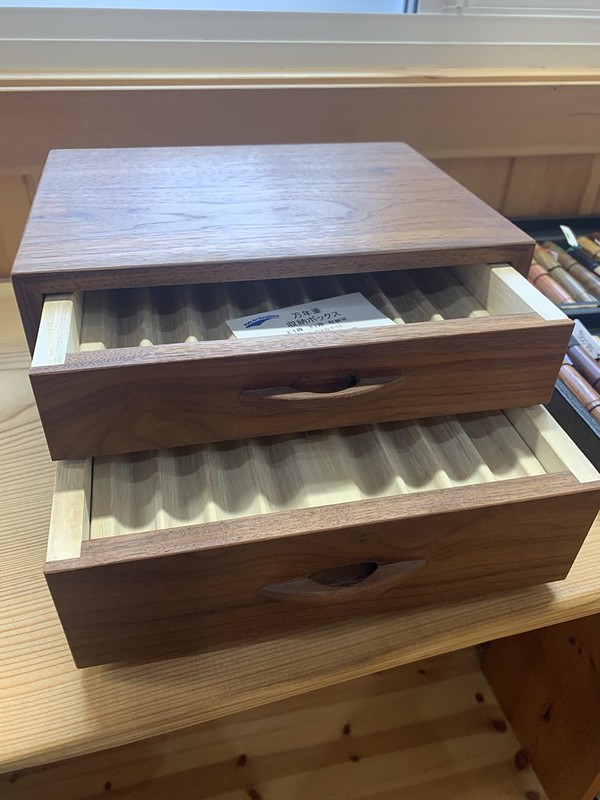 all of the wooden crafted pens and boxes

Wow. Thanks for the report and the marvellous pictures; I am now hungry both for pens and for Japanese food! It's great to know the show was a success.

Ads for "curing urushi", I'm afraid *there is no cure*. Once you've got the urushi bug, it's terminal :-)

Thanks for the photographs and description of your individual experience in pen (and guitar) purchasing in Japan. I hope to visit again in a couple of years and pick up the pristing Myu that's waiting for me stealthily over there.

Great pictures, looks like it was an amazing event. I'd love to get back to Japan again sometime.

Wow, what a trip! I was fortunate to get some of the inks from TIPS this year - they are all lovely. I need to go someday!

There are some of us that think we have more than we can possibly use. Ink that behaves itself on various kinds of paper from T.P. up to Tomoe River.

Obviously that person had a stock of every subtle shade they hoped would please a demanding public. Even then 2718 bottles is mind-blowing.

Don't get me started on the pen-porn. Pens that ought to be in a museum as any other work of art ought to be.

Back to Clubs, Meetings and Events