Anyone Else Feel Like This When It Comes To Their Most Beloved Pen?


41 replies to this topic I actually do refer to my Parker 51 Plum Demi as "the Precious."

absolutely...  it's why i read through these pages... finding other kindred spirits..

That would be me! Crouching with a bunch of pens in my hands, whispering: "My Preciouses!"

That's what I was thinking.  If we're in Middle Earth, I'm more like Smaug with his hoard than Gollum with his one Precioussss.


"So convenient a thing it is to be a reasonable creature, since it enables one to find or make a reason for everything one has a mind to do." - Benjamin Franklin

I have a couple of pens that make me say "Wow" when I use them.  I fix several pens a week, so I rotate pretty hard on pens... but alway look forward to rolling back to these two pens.  Neither of these two pens are show stoppers.  One is a Gold Filled Eversharp Skyline "Gold Award", the other is a Canadian department store "Eatonia" Black Chased Hard Rubber pen.  I do have a third amazing writer, but it is a solid gold Waterman 552 1/2v, and I am concerned about the risk of it being dropped or harmed while using.  It is the wet noodle that all other wet noodle pens dream of becoming.  All three of them have amazing line variation, with the least flexible only able to hit 2.4mm line widths with reasonable pressure.  They are expressive, and allow me to do brush-stroke like writing.... they unlock creativity.  Perhaps when I finish tuning my Red Keyhole Waterman pen, it will get thrown in the same rotation; time will tell. I am drawn toward flex-nib pens which can do things which a ball point pen (or nail nibs) cannot.

That would be me! Crouching with a bunch of pens in my hands, whispering: "My Preciouses!"

Thank you for the chuckle @Parker51

I was scrolling down after @DebbieOni beautiful drawing/post and kindred affirmations, but for some reason your clear and simple contrarian full stop was quite refreshing.

I've been lucky to have all "preciouses" but of late an old grey 51 aerometric has assertively reminded me: Pens as tools vs bling jewelry or something to be fawned over.

well I still fawn over the 51 because of the memories 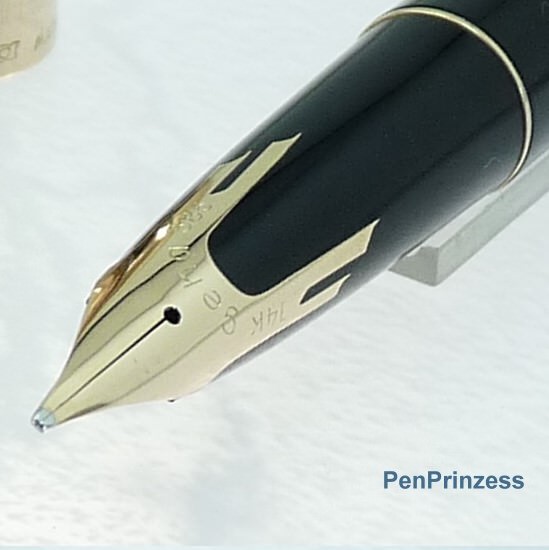 I take horrible pictures the bottom one is not exactly the one I have, the clip of the one I have has two nifty slightly curved lines that gives that clip such class. The following pictures 'borrowed' from someone. 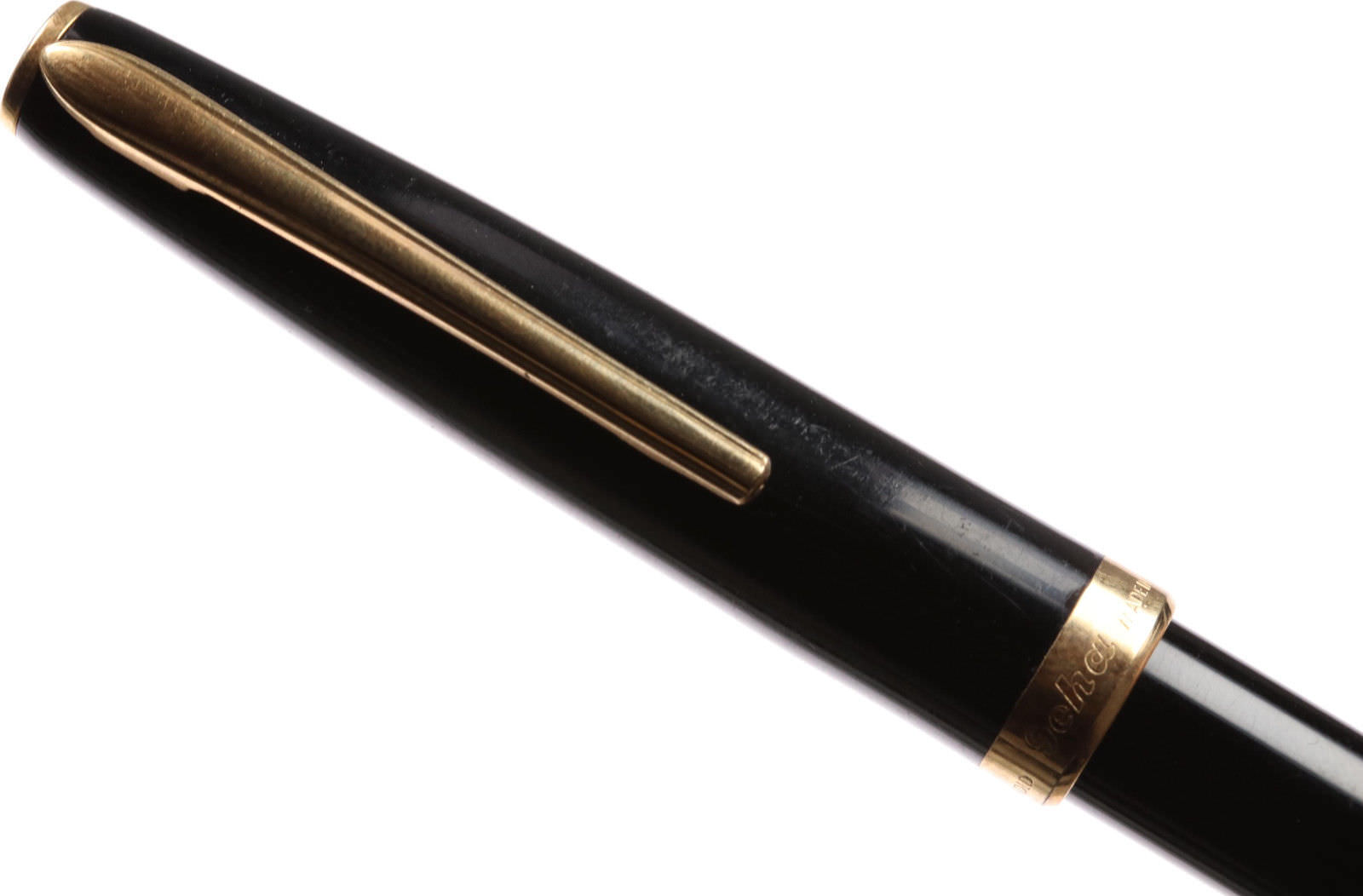 A couple of the step kids.

When I buy a pen, I take the picture as part of the buying. 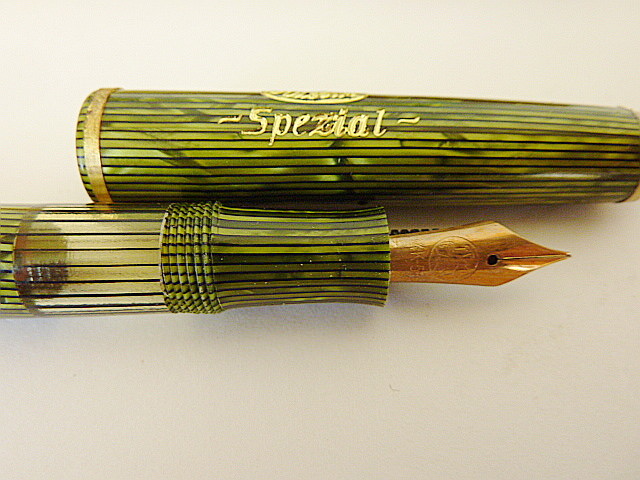 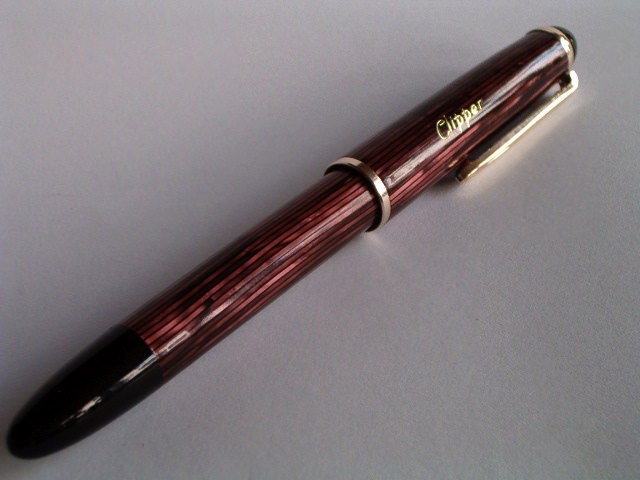 SpectTP (and ISW Kaputnik, who also mentioned this image): Ha! I love this image!!! Would you be okay if I someday create a wee cartoon of this? I would give you both credit, of course.

Love all these posts! The affirmations as well as Parker51’s “no” —- heh.

For me Fountain Pens are wonderful tools that I use, not treasures.
When I was young I saw myself a little bit as Bilbo Baggins.
I am not a contrarian.

That's what I was thinking.  If we're in Middle Earth, I'm more like Smaug with his hoard than Gollum with his one Precioussss.

My husband keeps asking me when I'm going to start selling the pens I don't really use, and I always sort of mutter under my breath... "Eventually...."


"It's very nice, but frankly, when I signed that list for a P-51, what I had in mind was a fountain pen."
Back to Fountain & Dip Pens - First Stop