Two years ago I have bought a Karas Kustoms Bolt pen in black form Cult Pens. I do have some other pens form Karas, but this pen is using a bolt action to forward and retract the refill. I like the pen very much because all parts are made in house and made from metal, hard to fail in my opinion. The pen is using ONLY Parker style refills, including Fisher-Space with their spacer. One characteristic of the pen is their own clip design, attached with two little hex screws, a very sturdy heavy-duty clip!

I have bought a green Karas Pen the Bolt V2 with Parker set-up. The initial Bolt and Bolt V2 looks the same, but there are some changes. First the guys form Karas pen redesigned the internal body to accommodate more refills, from Parker to Pilot G2. Also they have moved the bolt action mechanism on the far back of the pen to allow different style refills to fit into their pen; for that job now the pen is using a screwed spacer (to avoid any moving parts). Another major improvement is the O-ring between the upper and lower body parts to stay together when are screwed. At the last is the J-slot redesigned for easier movement.

When I purchase the pen I should opt for the conversion kit for a fiver, but I didn't. Anyway because of the distance between Karas pens and me, it didn't worth to reorder just the conversion kit, so I have emailed the company and they replied that a mini hex/Allen key of 3/46" or 1.3mm will work.

The Bolt V2 become my favorite pens form all Karas pens I have now. 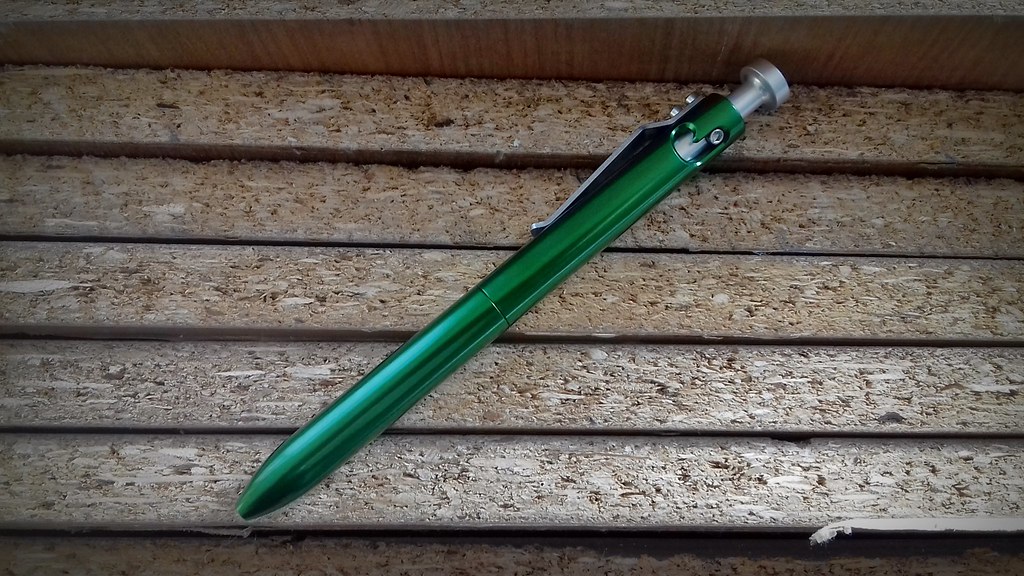 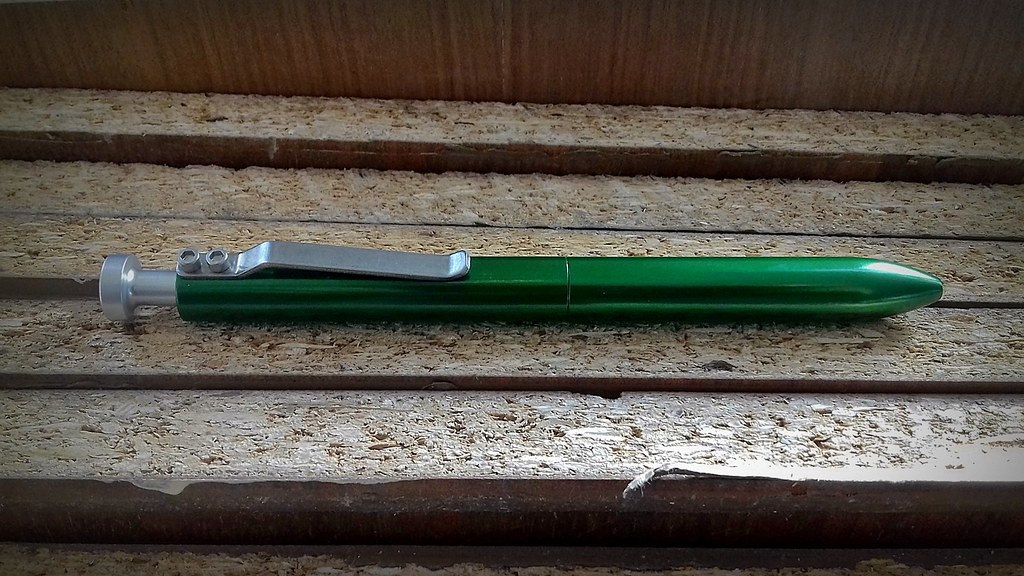 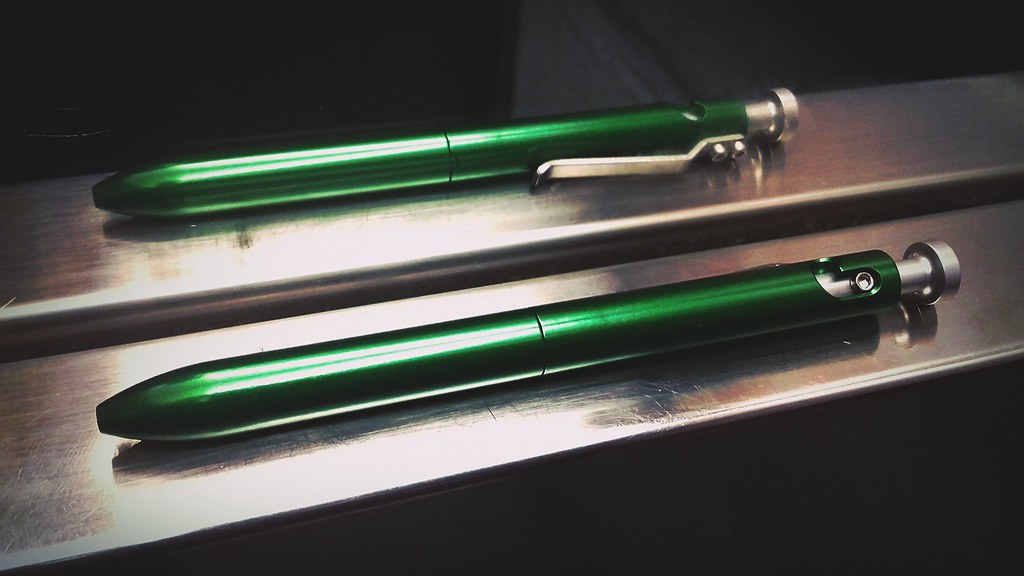 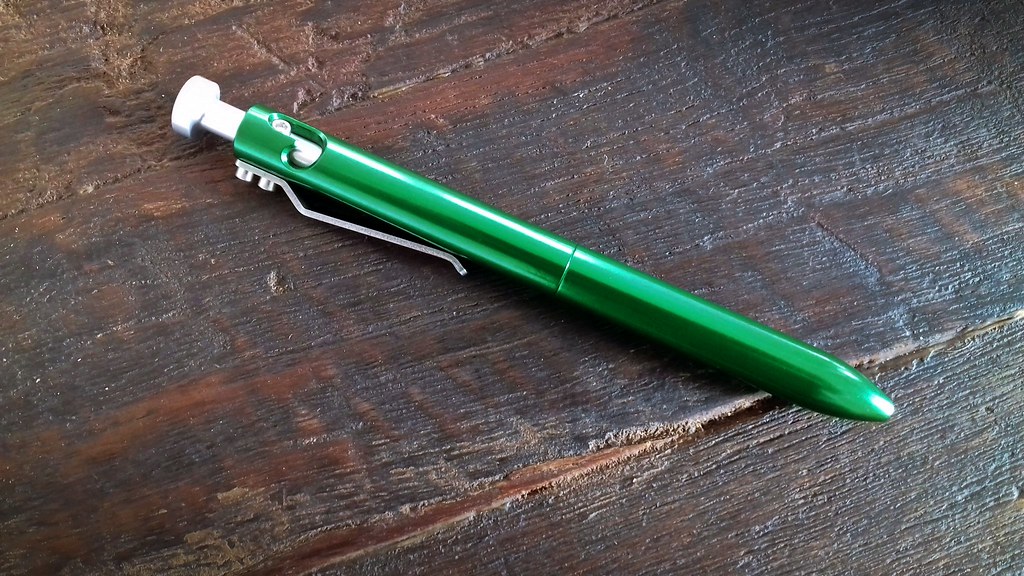 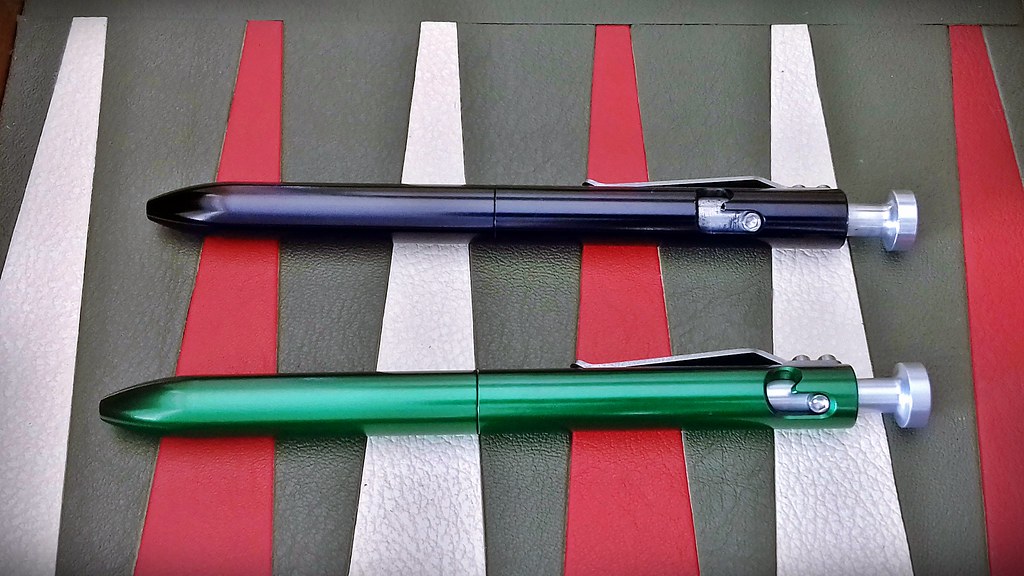 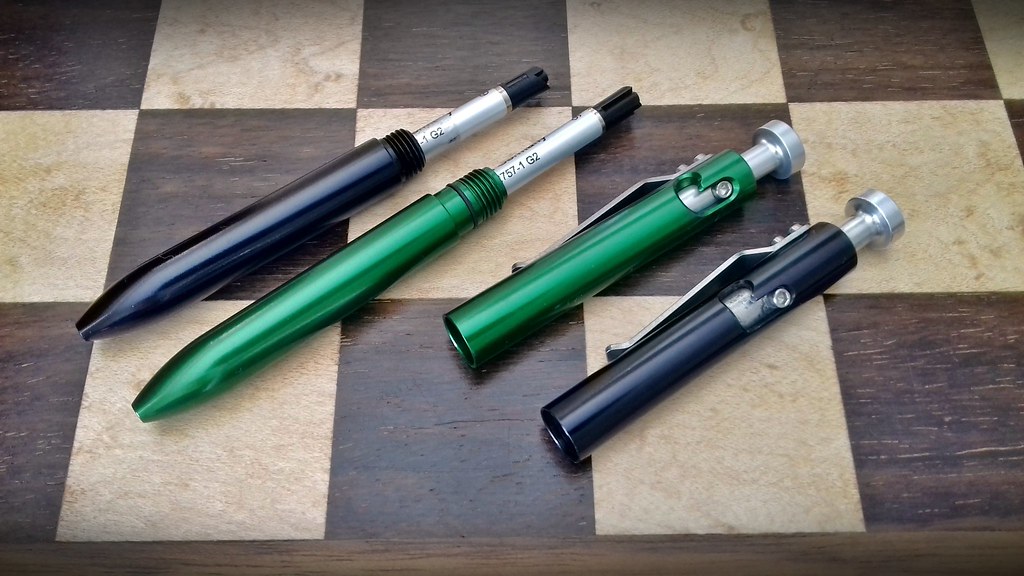 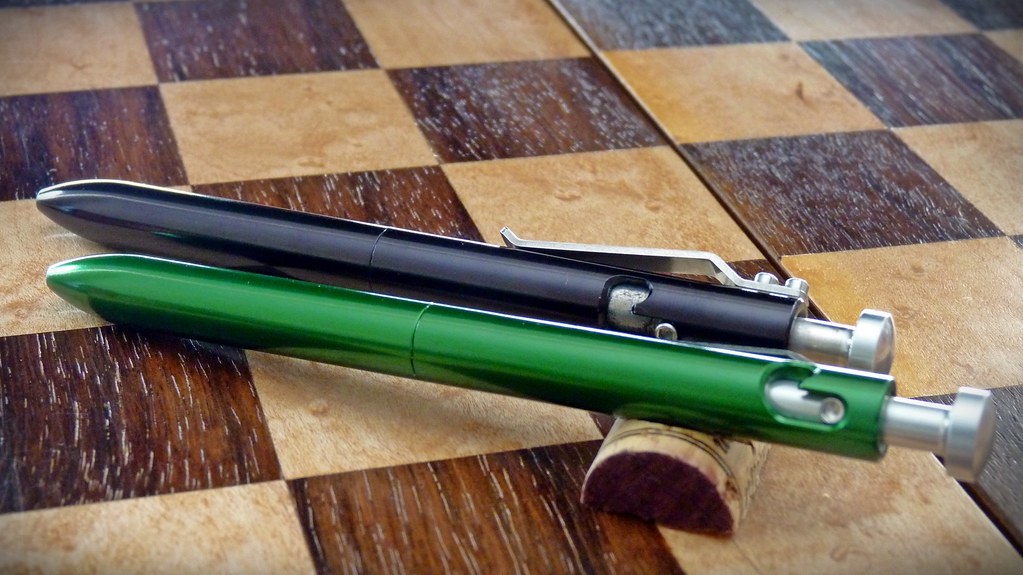 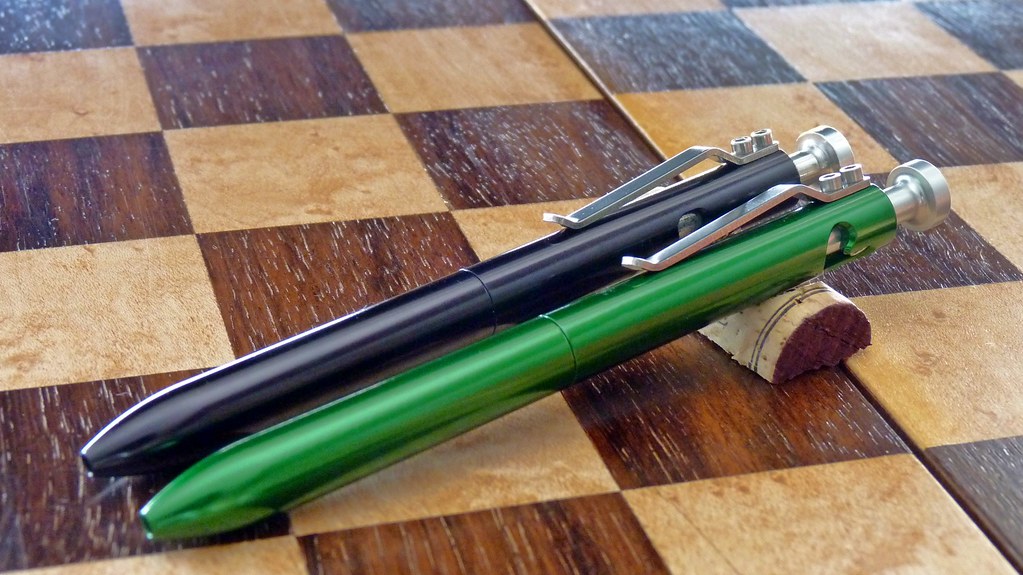 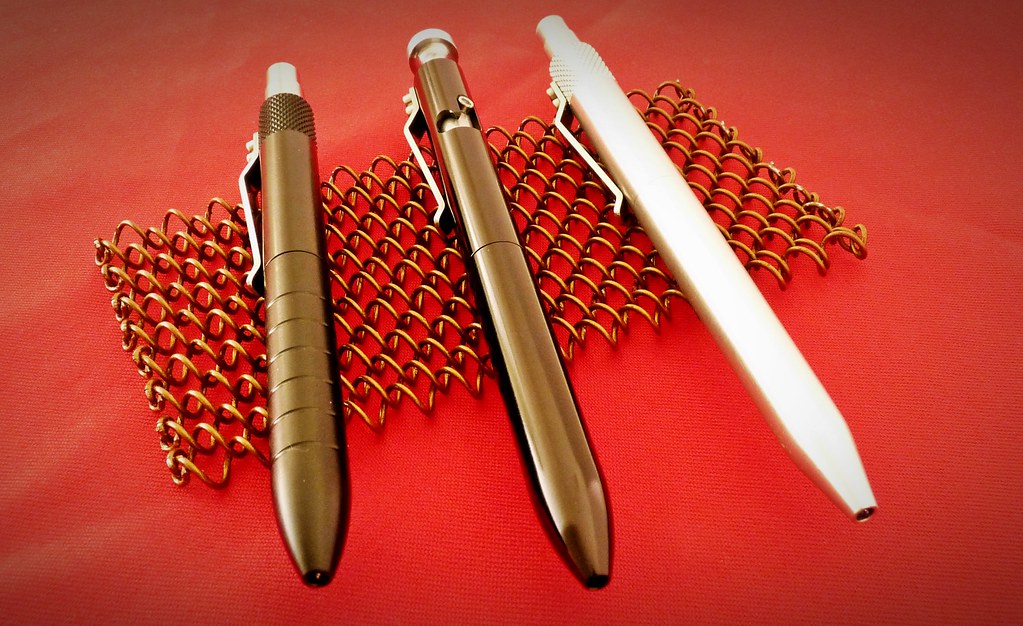