I'm after your opinion on the authenticity of a ballpoint I purchased yesterday.

The pen was advertised as an Aurora Ipsilon Black Resin with Sterling Silver cap, and that seems to be what I received.  I bought from what appeared to be a reputable seller (99.8% positive feedback from over 2000 sales), and I paid a reasonable price - not a "too good to be true" one.  Also the pen feels like a quality one (appreciate this is subjective), the only thing is when I look at other images of the same pen they seem to have the "Aurora" markings on the middle bands in black whilst on mine they are silver. I know some models change slightly over time so thought (hoped?) this might be the case here.

I've attached images of my pen below and I'd really appreciate your thoughts.

I have the opportunity to return within14 days, and I know some of you might say if I like the pen keep it regardless but it just rubs me the wrong way to think that I've paid for something not genuine, even if I ultimately like what I've received. I have 3 Aurora Ipsilon ballpoint pens, blue, black and burgundy. To me the pen it looks 100% legit, plus I never heard of a fake one! 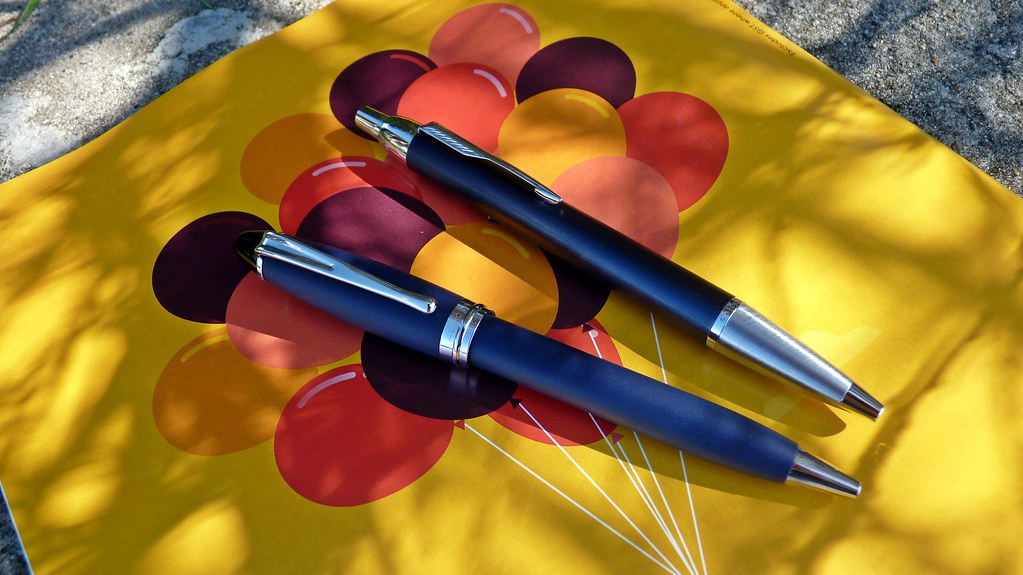 Thanks usk15 - that was kind of my thoughts but it's nice that someone else who owns the pen agrees; the bands seem to be the same as on your blue Ipsilon.

It's my first Aurora ballpoint - are they all click mechanisms do you know or just the Ipsilon?

I have another ballpoint by Aurora: Idea, which is the same cap action mechanism. Not all their ballpoint pens use this mechanism, there are others with twist to open (I don't like this type)

A collection of cap action BP: 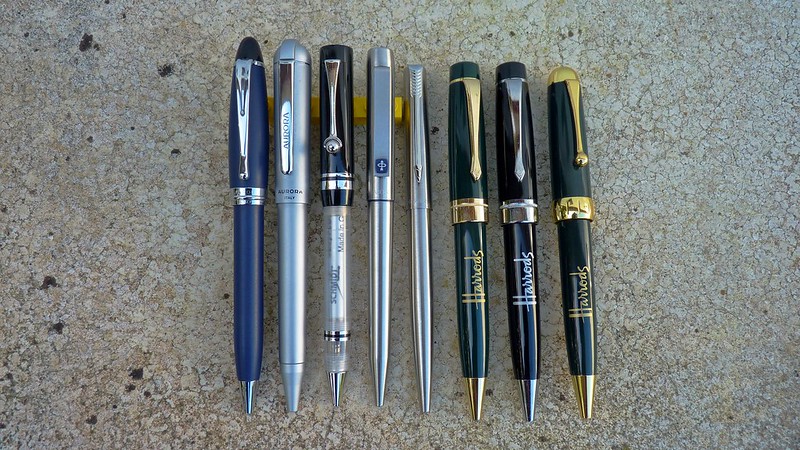 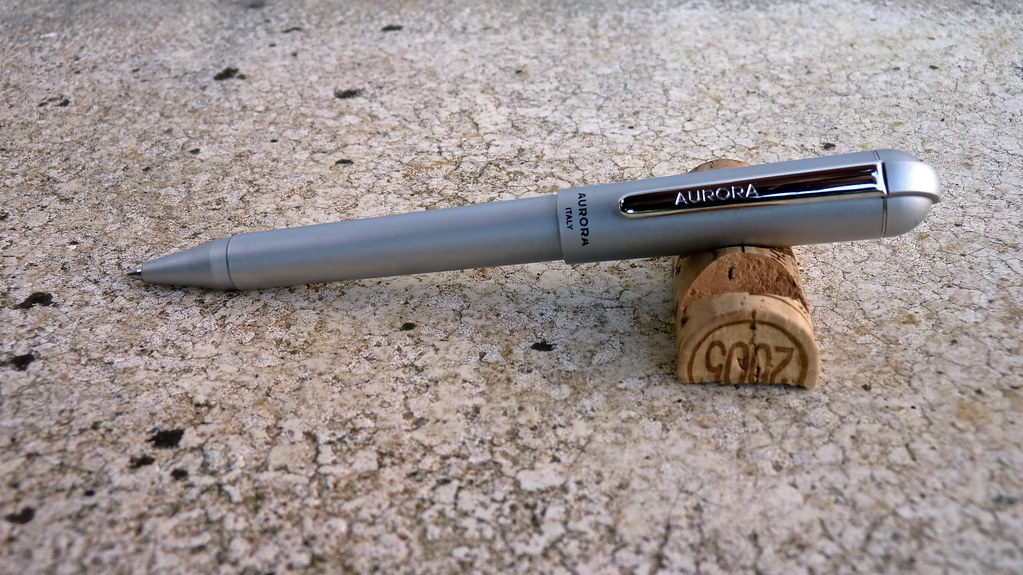 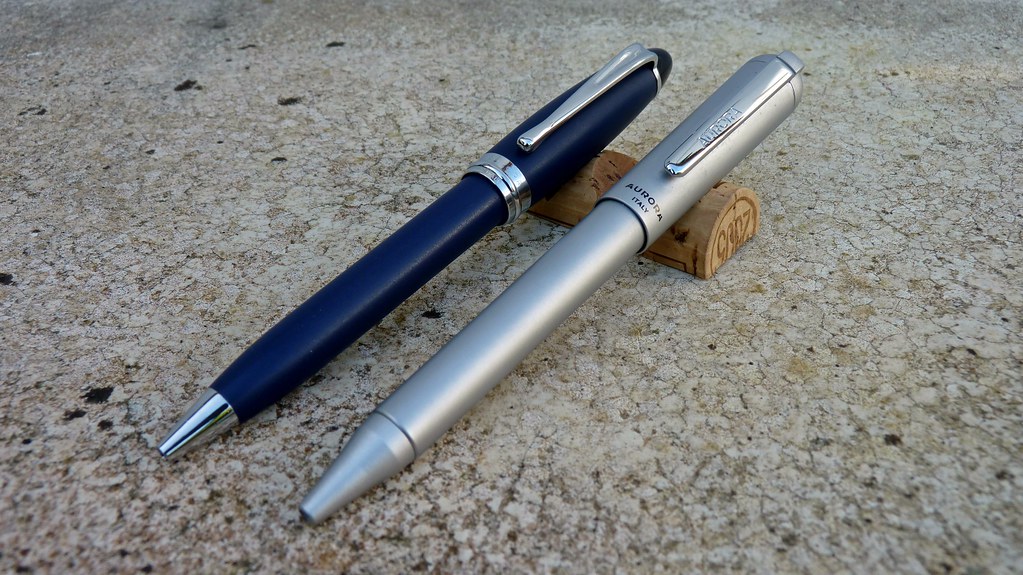 @usk15 Your collection is so beautiful.

Also tagged with one or more of these keywords: aurora, ipsilon