After everyone was so helpful to finding out more about my Swan 105/60 I'd been on the hunt for more Mabie Todd pens. I snagged this at auction recently and it has none of the numbers I was expecting on it. Is because it's an American made pen? In any case, I'd love some more info on it if anyone has any. Looking forward to restoring this beauty! 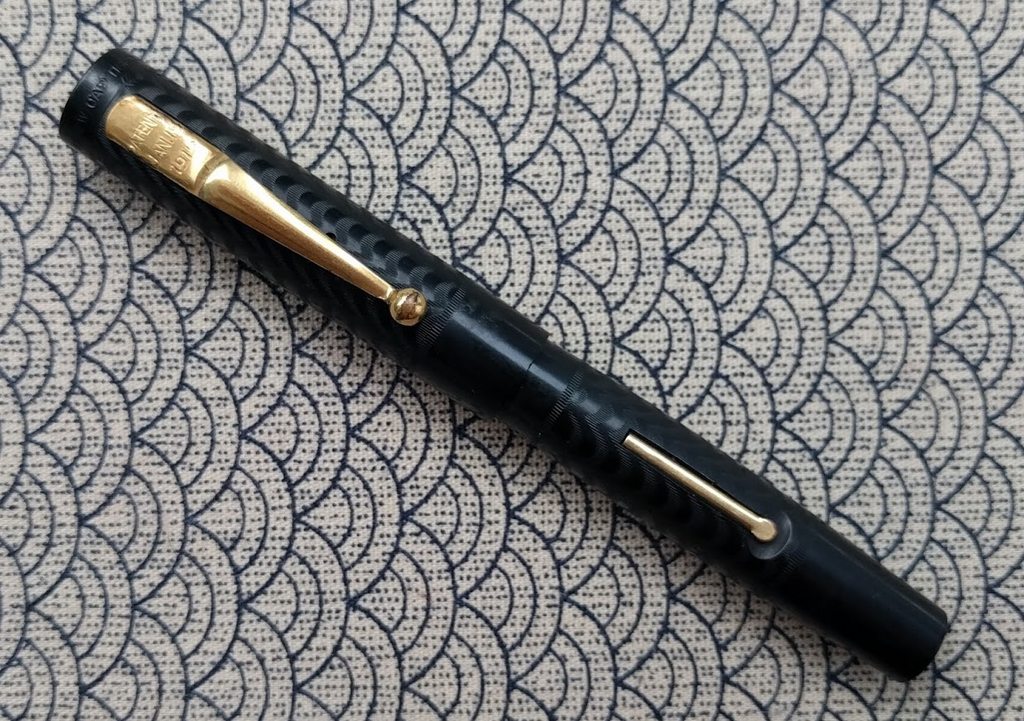 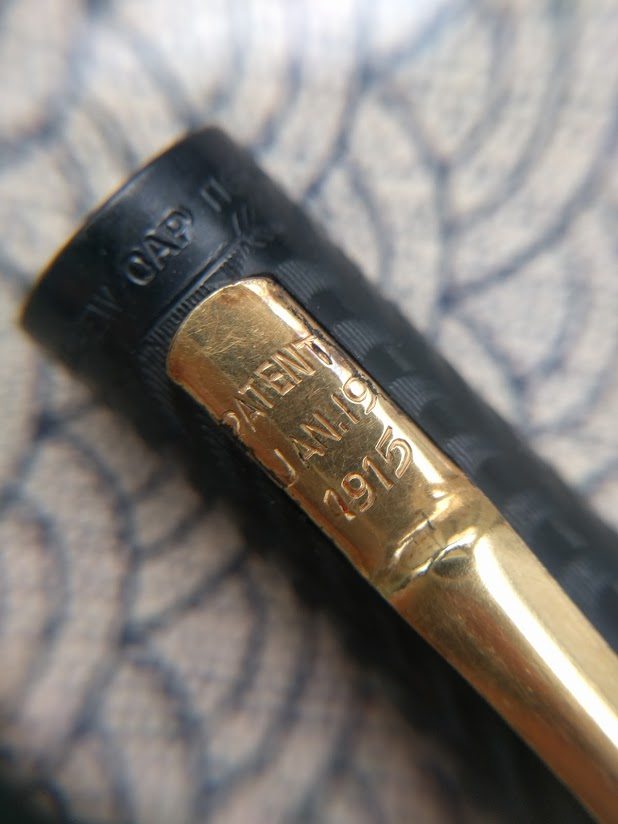 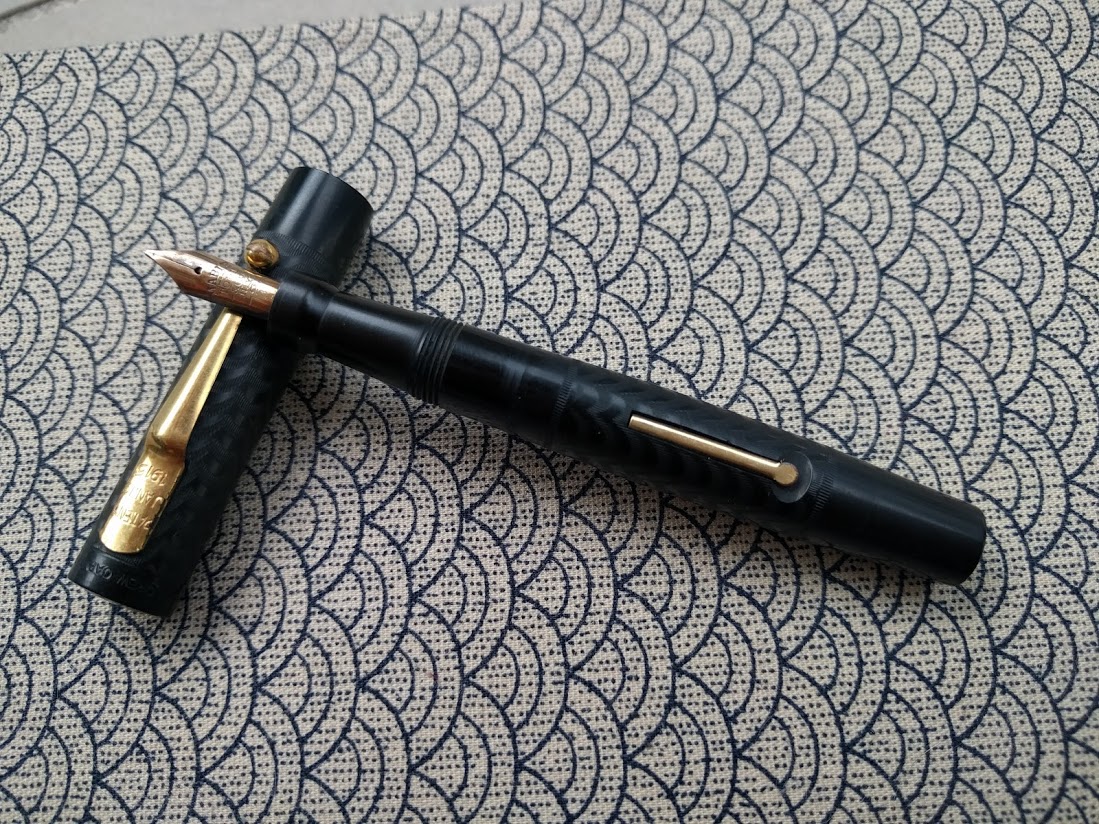 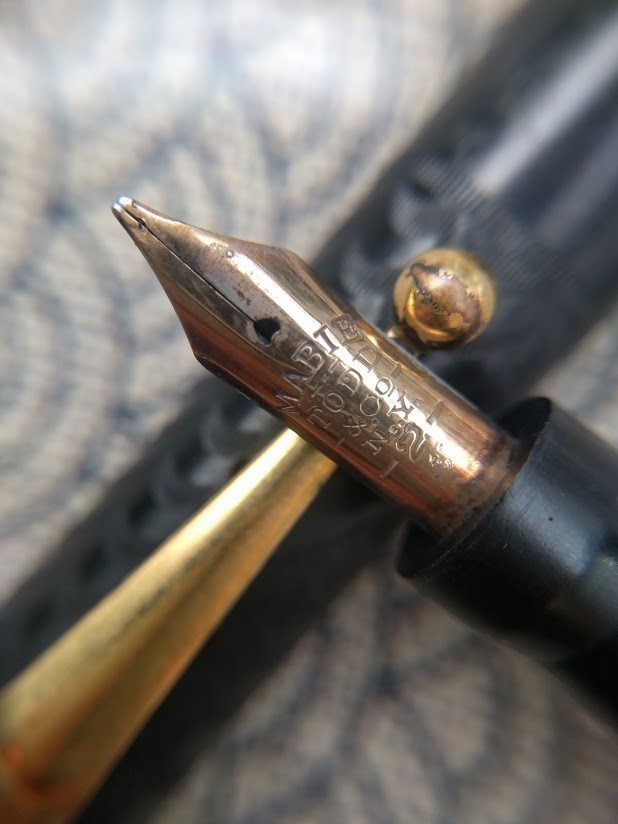 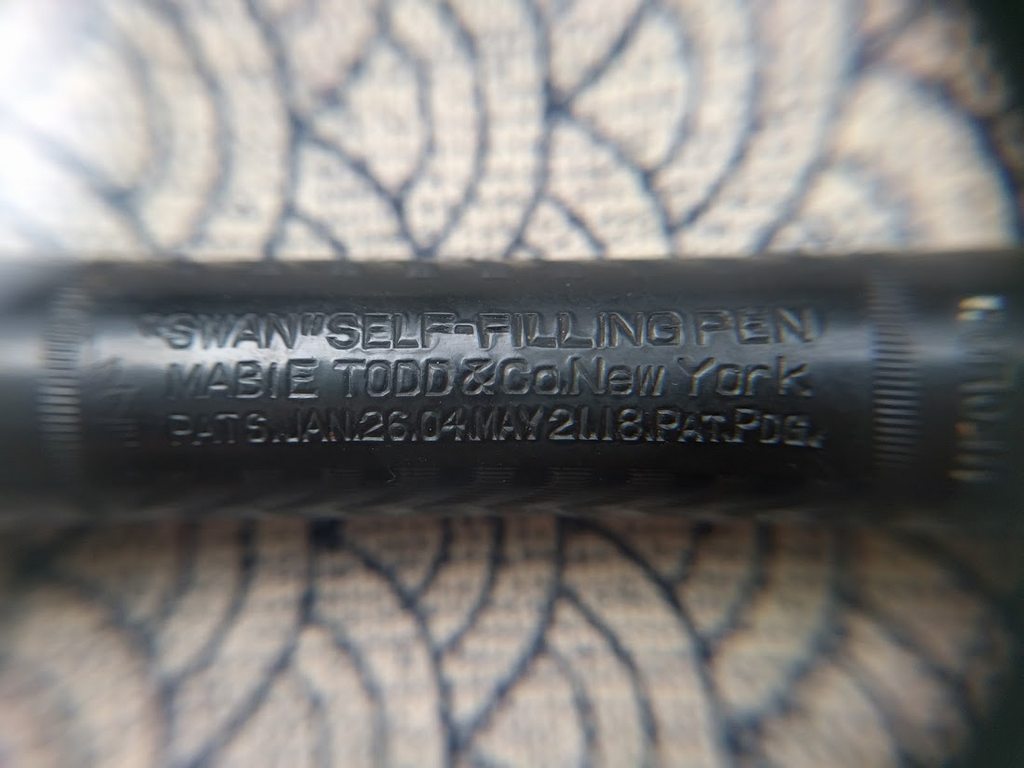 The numbers are missing because the number stamping guy was a drunk with an unrequited crush on the girl from accounting he could see from his workbench.  Or at least that is my theory about the randomness of model numbers being present or absent on Swan pens.

You have an early lever filler.  No real number for these models anyway.  The "screw cap" with arrow was on earlier screw cap pens beginning about WWI. The lever filling Swan pens came out about 1920.  I would say early to first half of the 1920s.

The section should be friction fit, not threaded.  Just heat and open. Standard sac.  Pressure bar is attached to the lever, so don't try to pull it out like a J bar.

You pen is in beautiful shape. Just flush the nib and feed, place a new sac, and you are ready to go.  I like to buff it up a bit by hand with a microfiber cloth, which brings up the shine on hard rubber without using polish or chemicals.

Thats likely a plain ol 52, and you can find the model number on the flat end of the barrel. No color codes, because they primarily dealt in BHR, only one type of chasing, lever filler.

American numbers get exotic when theres either an overlay or a decorative cap band. The absence of any cap band suggests 1922 or 23.

Looks like a nice stub or oblique nib - it should be a nice pen to use once the nib is tuned.

Thank you kindly gentlemen!  I like your theory Greenie. I've already had the section off and it's a very easy friction fit, looking forward to the restoration work when I see my restoration buddies again next, and I'll need to keep a sharper eye out for more Mabie Todds, they're always so lovely, if not hard to acquire in Australia.

MarcShiman, I didn't see any numbers on the flat end of the barrel when I looked this morning, but I'll  check again when I get home this evening, maybe I missed something very obvious. Wouldn't be the first time!

Well our regulars appear to have provided very comprehensive information for you.

In the photograph the pen looks quite short to me, which suggests it might be a "B" model - Marc or Greenie will know if such things were made at this early date.  What is the capped length?

Mabie Todd used to offer a shorter version of the standard models, so for example one could order a SF230/60 in standard length or a SF230B/60, the shorter version. This, as Greenie observed would be stamped on the end of the barrel so long as the stamping man had his mind on his work.  There were also C versions which I think were slimmer, but cannot be certain about this.

The US numbering system did not have A, B, or C models. For lever fillers, they used 4 for standard length, 5 for vest pocket length, and 7 for slender vest pocket length as the first number in a two digit code. The second number is the nib size. (Eye Droppers started with a 1).

They stuck strictly to numbers, there was no SF designation on US pens. 3 digit codes were only for overlays and decorative cap bands.

Well, I inspected the base and came up with a designation. 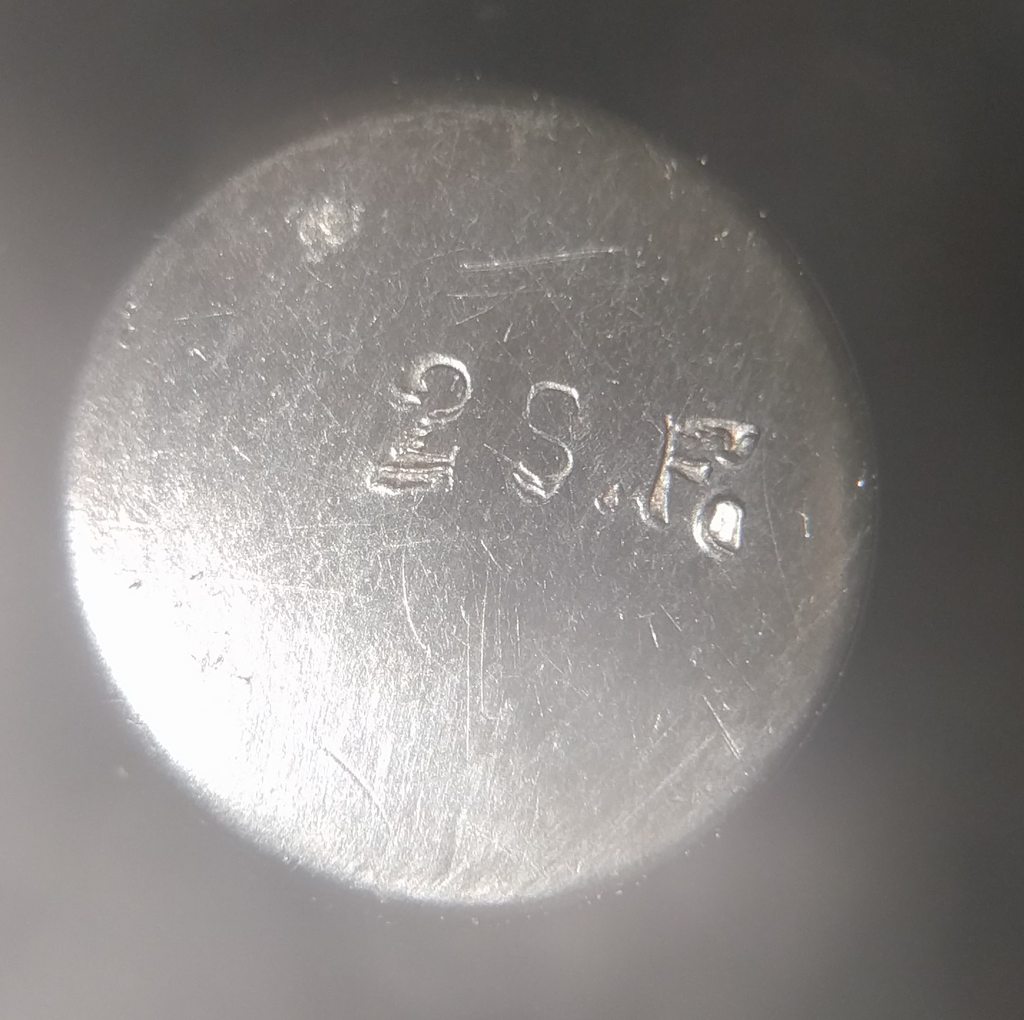 And the capped length is 114mm for interest

Yes I have had several 2 SFs - in fact I have one at present.  The 2-SF is stamped at the bottom of the barrel, not on the end.

These are stamped Mabie Todd London, but I believe that they were manufactured in the USA - one or two have had the italic stamping and lots of patent numbers, typical of US production.  And they all have had lovely MT NY nibs.  Later they were known as SF 2s which I suppose indicates that they were of English manufacture, though I believe I have had  SF2s with American nibs.

Also tagged with one or more of these keywords: mabie, todd, swan, american, usa