310 replies to this topic 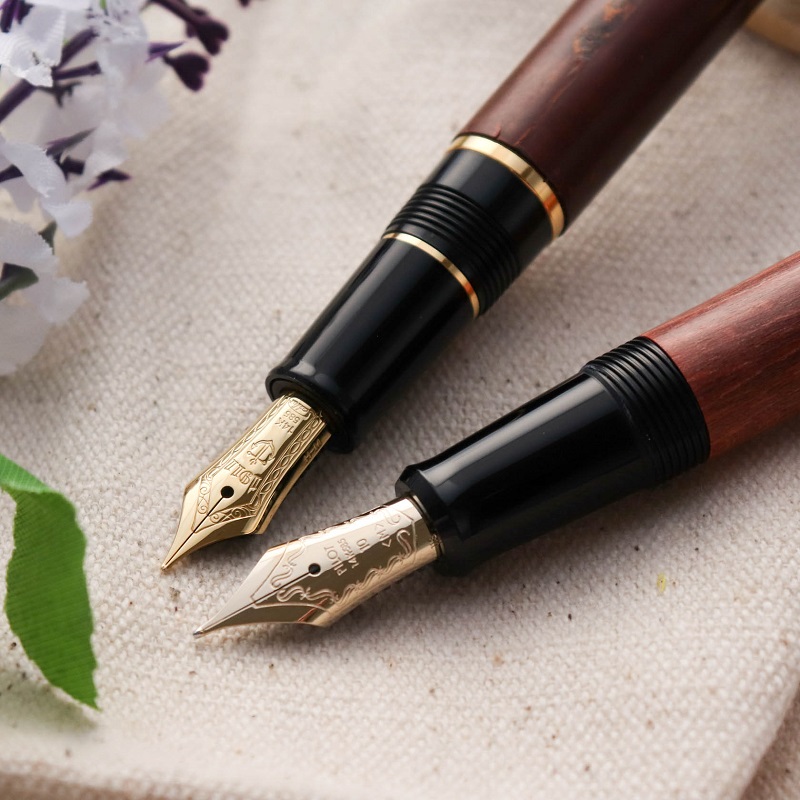 My latest picture of Sailor nib (taken this morning) 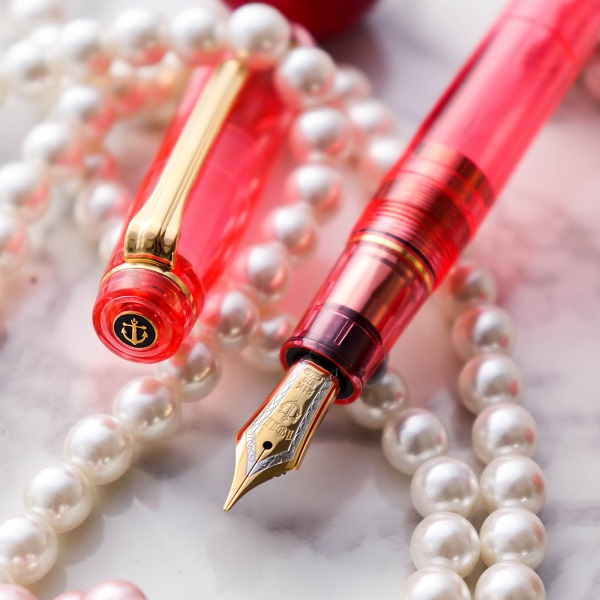 what Pilot is this?

what Pilot is this?

Thank you very much Christof. They are Pilot Mokume and Sailor Kabazaiku Something a little different.

George Harrison and George Bradford were Birmingham-trained tool makers brought to the US to start up the Washington Medallion Pen Company factory in NYC in 1856.
In 1862 they bought the dies and stamps and machinery from the Washington Medallion Pen Co. and started making the pens under contract. They also formed Harrison & Bradford and started making pens under their own name as well. They continued to make Harrison & Bradford pens together until 1875 when George Harrison left the company to join John Turner, another Birmingham-trained steel pen tool maker who had helped start up Esterbrook's first factory, to found Turner & Harrison Pen Company.
George Bradford continued producing Harrison & Bradford pens by himself in their Mt. Vernon, NY factory until about 1880 when he started marketing his own 1879 patent pen design under his own name. 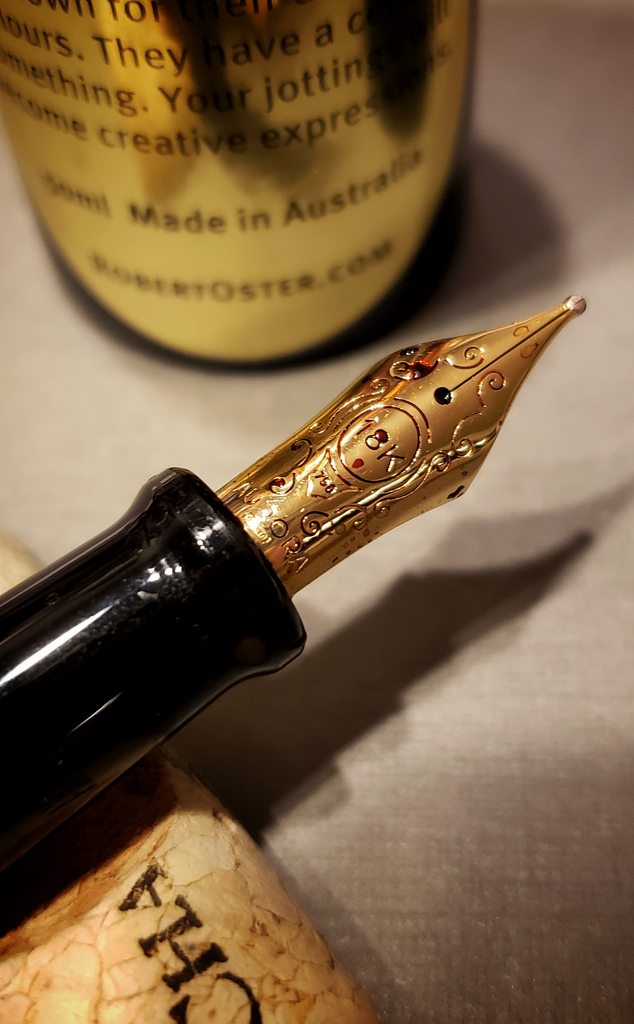 "When Men differ in Opinion, both Sides ought equally to have the Advantage of being heard by the Publick; and that when Truth and Error have fair Play, the former is always an overmatch for the latter."
~ Benjamin Franklin 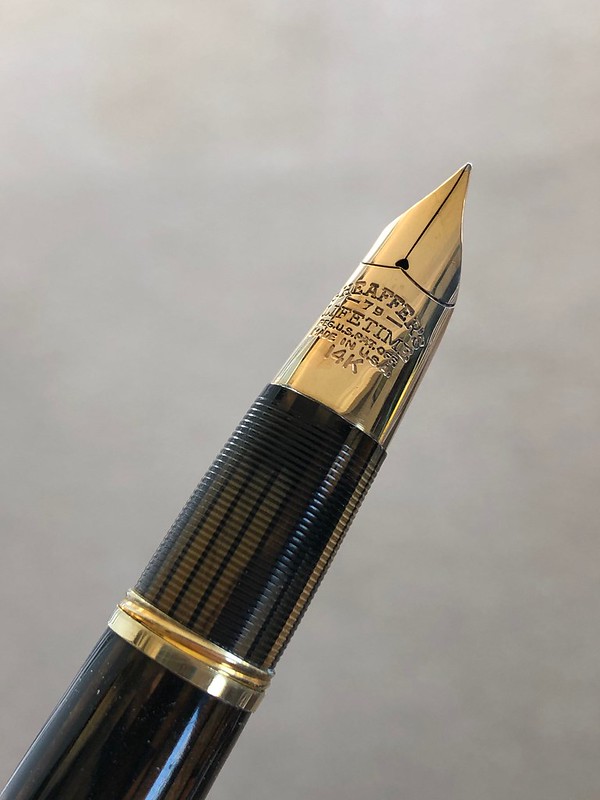 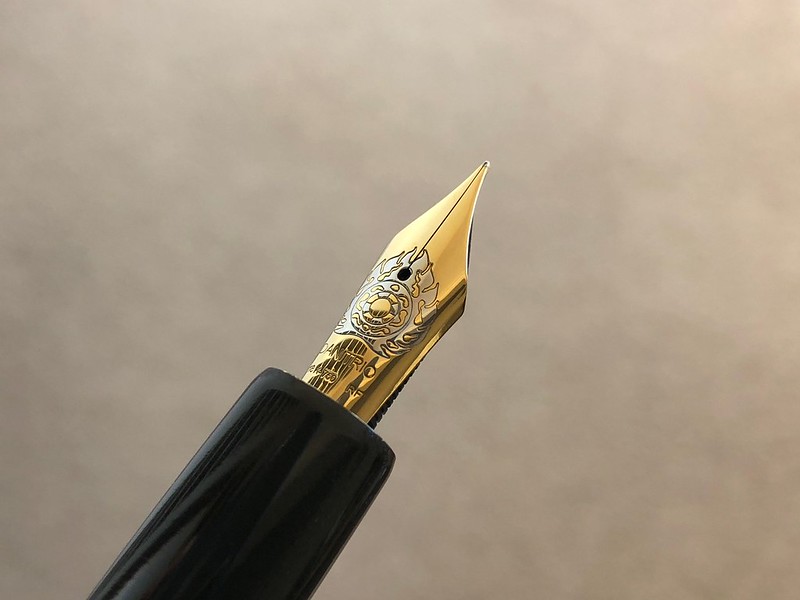 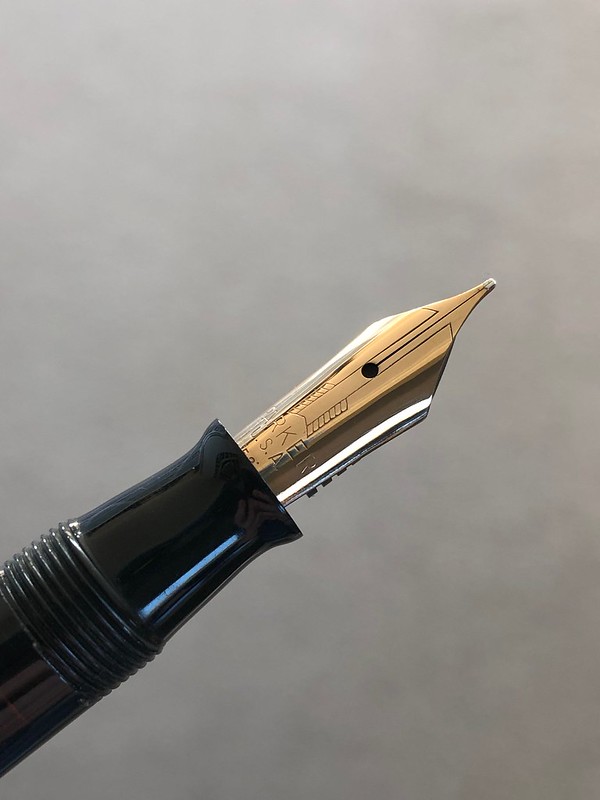 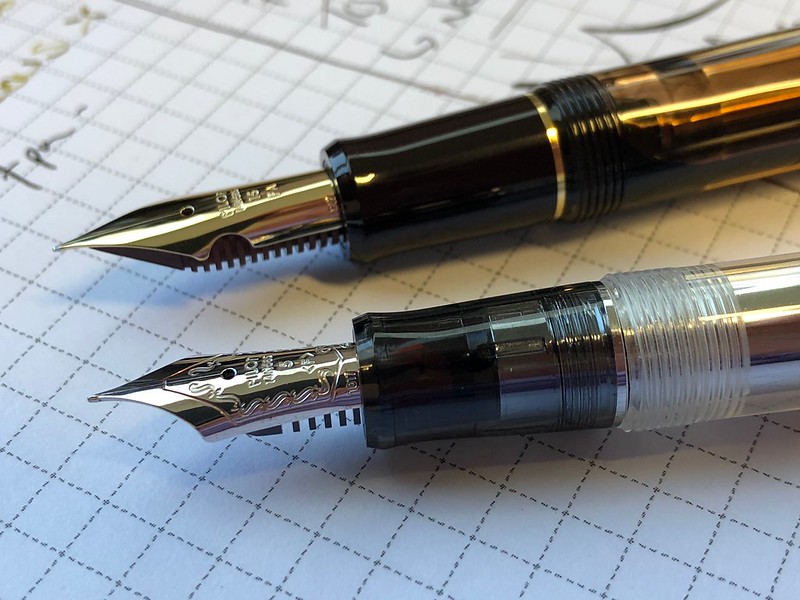 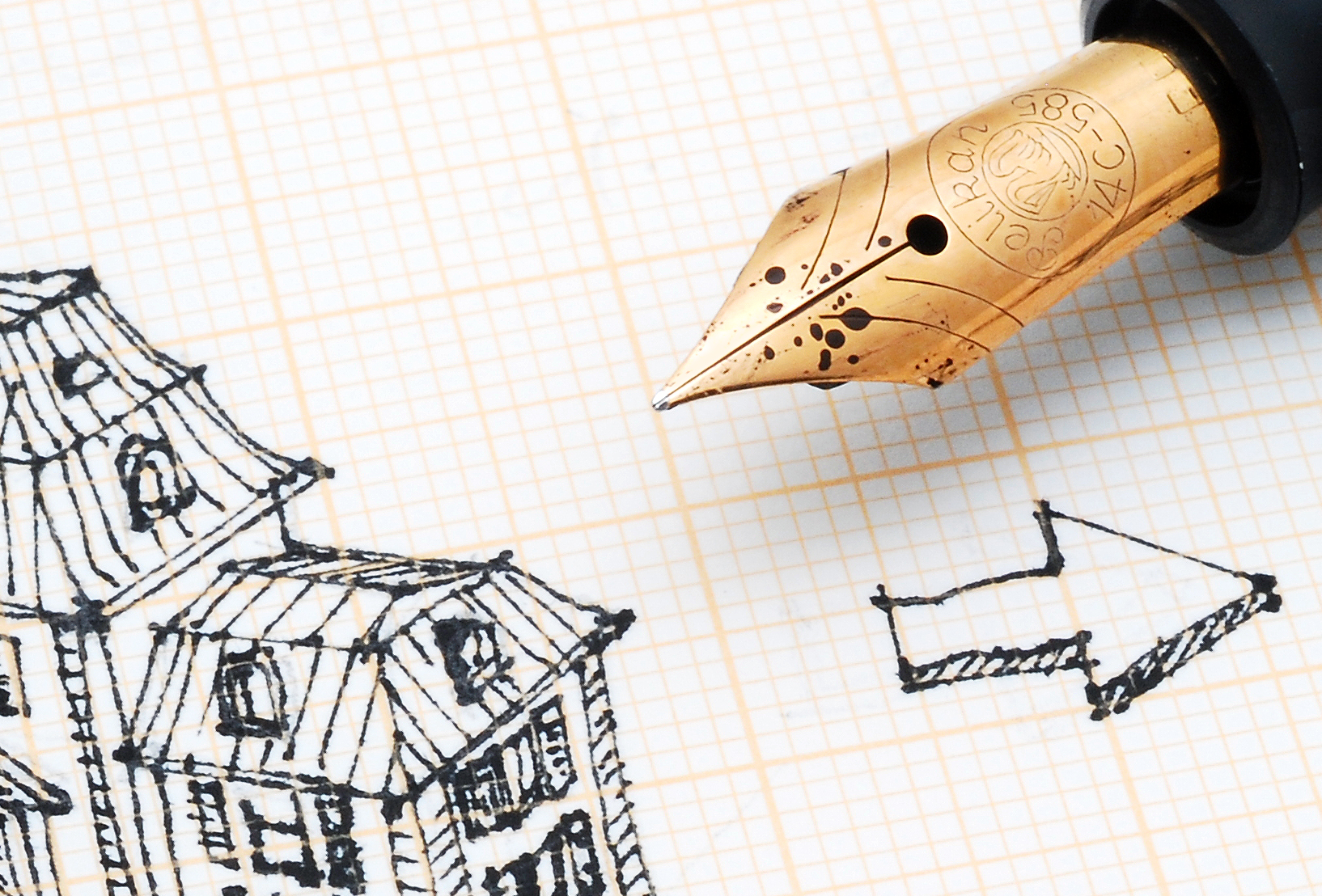 Back to Pictures & Pen Photography