Tamon Purple Grey is really nice. It has dusty hue I enjoy a lot. Awesome color...  Thanks for another AMAZING review Vis !!!

To me this is a paler version of #9. I like both very much.

So close to Witch it's hard to tell them apart, depending on the pen.

One of my favorites of the Kobes--a great choice for those who "have to use black" at work.

Awesome color...  Thanks for another AMAZING review Vis !!!

Too funny.  This color is one that Napalm calls, bruise purple.  I was really disappointed by how fast it fades. 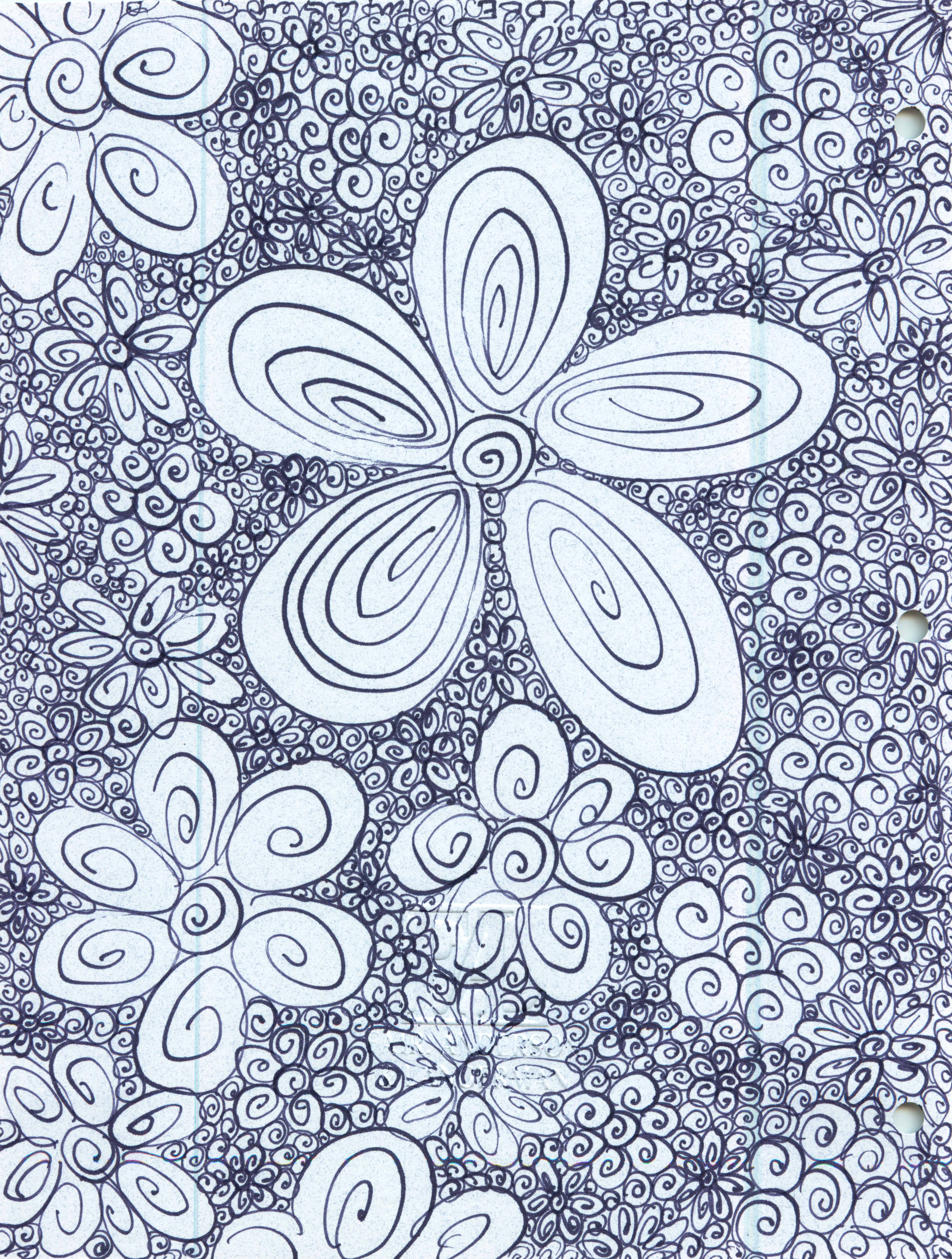 This has been on my wishlist for a bit now

Wonderful to see a review before i commit to a bottle

Thank you for the great review!